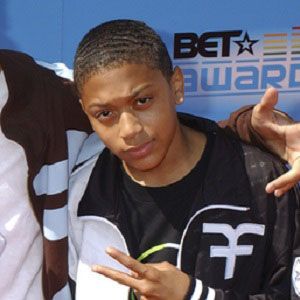 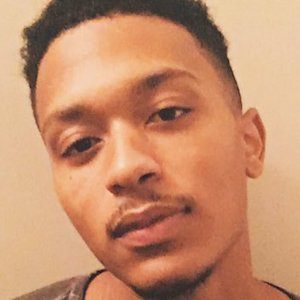 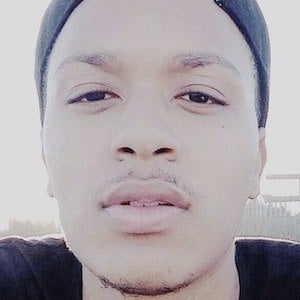 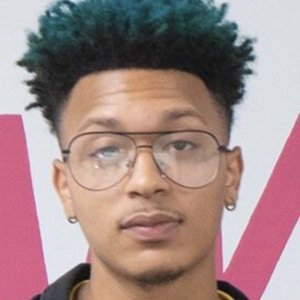 R&B performing artist who gained fame as a member of the all-brother band B5, the group known for songs like "U Got Me."

His group B5 is best known for the 2007 singles "Hydrolics" and "In My Bedroom."

He was joined in B5 by his four brothers: Dustin, Kelly, Bryan, and Patrick.

He twice guest-starred with Kelly Ripa on Live with Kelly and Michael in 2005.

Carnell Breeding Is A Member Of