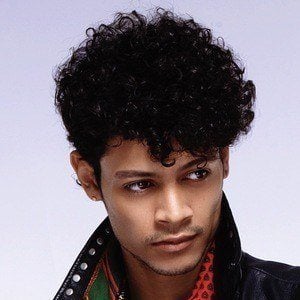 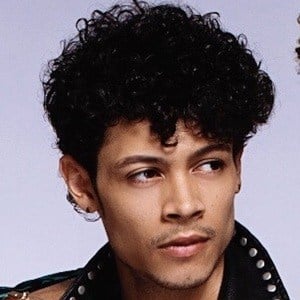 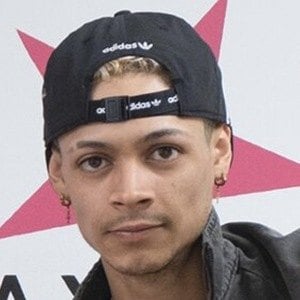 Former teen pop singer who became the lead vocalist for the all-brother pop group B5.

He performed with his four brothers in B5: Carnell, Bryan, Dustin, and Kelly.

He performed with Bow Wow on the the 2007 single "Hydrolics."

Patrick Breeding Is A Member Of