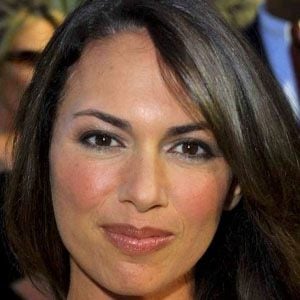 Singer with The Bangles who recorded "Walk like an Egyptian" in 1986.

She went to the final Sex Pistols concert while a student at Berkeley.

She had a solo career, releasing albums like When You're A Boy.

She married on April 17, 1993 and they had two children together.

She and Matthew Sweet formed the duo Sid n Susie in 2006. They released an album of classic rock covers called Under the Covers, Vol. 1.

Susanna Hoffs Is A Member Of