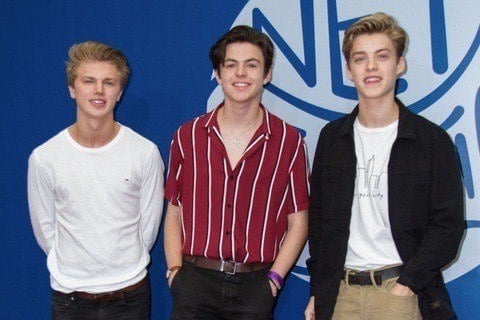 Signed to The Vamps' label Steady Records in December 2016, they peaked at number 10 on the Billboard Next Big Sound chart with "Fixed."

The band formed after the Stereo Kicks broke up. They were nominated for Choice Next Big Thing at the 2017 Teen Choice Awards.  The award was won by Grace VanderWaal.