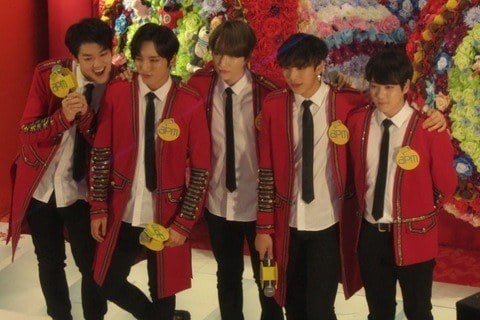 Dance-pop and hip hop boy band also known as Boys In Groove that was formed by GH Entertainment. Their first single was called "Hello."

They won multiple New Artist Awards and were the recipients of the Ambassador for Korean Life Award from 2014-2016. They also were named Ambassador for Peaceful Reunification Practice, Korean Youth and Hope.