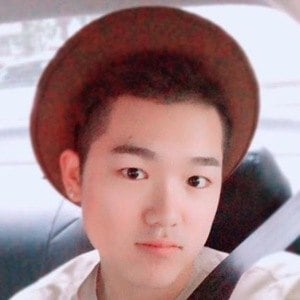 Face of the K-pop group B.I.G who also served the band's main vocalist. He became known by the stage name of Benji.

He was a violin major at The Juilliard School, and had begun playing the instrument when he was 4 years old.

His birth name is Bae Jae-wook and his English name is Benjamin Bae. He born in Indiana and then moved to Seattle, Washington.

Bae Jae-wook Is A Member Of