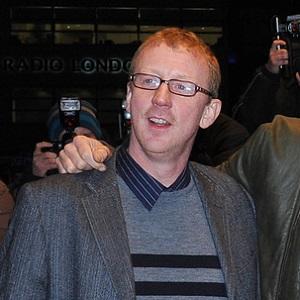 Musician and political activist who is best known for being the drummer of the rock band Blur.

He worked as a computer programmer after he graduated from school.

He has work in the criminal department of Kingsley Napley as a solicitor, an English lawyer.

His father was a sound engineer and his mother was a viola player.

He and Blur's Graham Coxon first became friends when they were kids.

Dave Rowntree Is A Member Of