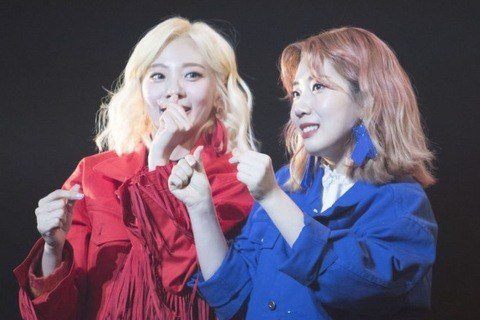 Duo that appeared on Superstar K6 in 2014, but were officially formed two years later by Shofar Music. They are also known as BOL4 or Blushing Youth. Woo Ji-yoon left the duo in April 2020.