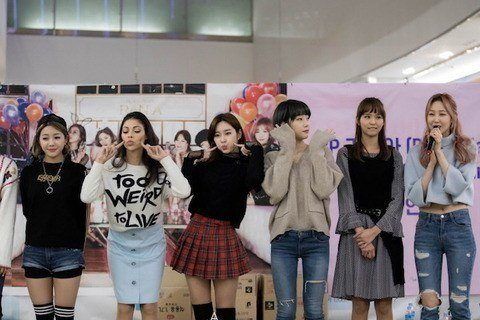 The group was formerly known as Rania and BP Rania, the latter of which stood for "Black Pearl Regeneration Idol of Asia."