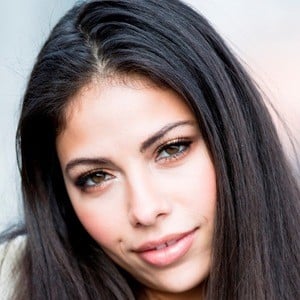 Rapper best known for making history as the first African American to be a member of a K-pop girl group. She joined the popular South Korean group Rania at the end of 2015. She initially gained a following by posting her original music to SoundCloud.

In March 2009, she joined Twitter with the tweet "Simultaneously writing songs and keeping her eyes glued to the screen for MARCH MADNESS :) GOOO JAYHAWKSSSS!!!!!!!"

She appeared in the Jamie Foxx music video for his single "You Changed Me."

Alexandra Reid Is A Member Of