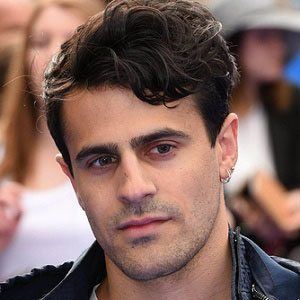 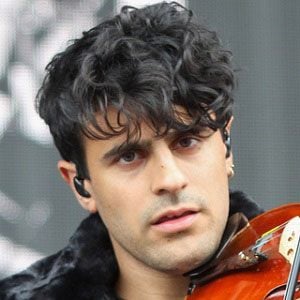 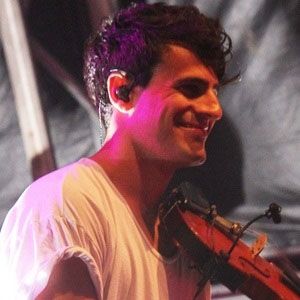 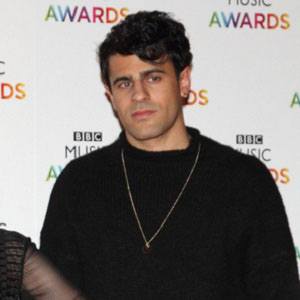 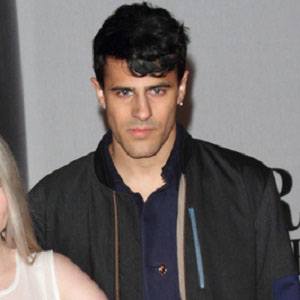 British violinist and pianist for the electronic-classical group Clean Bandit who became instant sensations with the Grammy Award-winning single "Rather Be."

He met his fellow band members while attending Jesus College, University of Cambridge. He was leading a string quartet with Grace Chatto at the school and they previously attended Westminster School together.

He joined the supergroup Band Aid 30 as their violinist in 2014 while playing with Clean Bandit.

He and Clean Bandit originated out of Cambridge, England. He was in a relationship with actor Olly Alexander.

He and Chatto perform alongside Luke and Jack Patterson in Clean Bandit.

Milan Neil Amin-Smith Is A Member Of