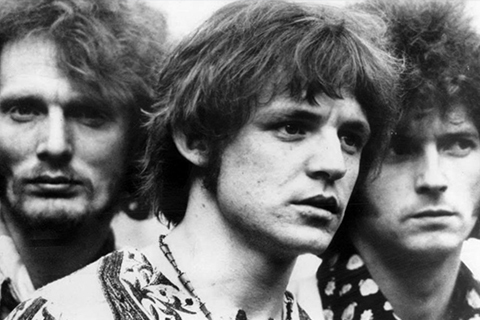 Psychedelic, blues and hard rock group that released the world's first platinum-selling double album, Wheels of Fire. They were regarded as the world's first successful supergroup, and known for songs like "Sunshine of Your Love" and "Crossroads."

The group was inducted into the Rock and Roll Hall of Fame in 1993. Eric Clapton looked to form the band after earning a reputation as a premier blues guitarist with The Yardbirds and John Mayall & the Bluesbreakers.