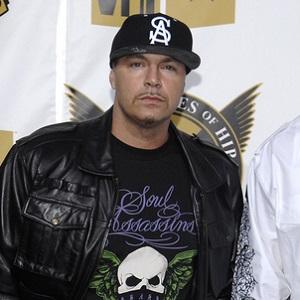 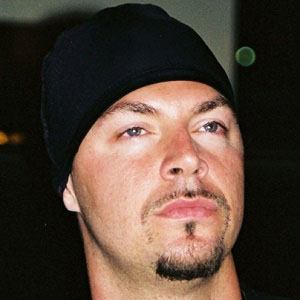 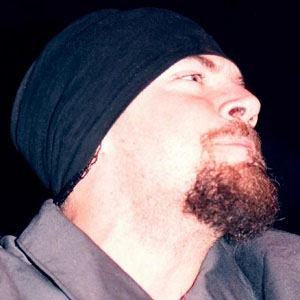 Born Lawrence Muggerud, he is a DJ and producer best known for his work with Cypress Hill. He also became the leader of the LA art collective known as Soul Assassins.

He moved from Queens to Los Angeles when he was 14 years old.

Seven of the four studio albums he produced for Cypress Hill went platinum while the other three went gold.

He is of of Italian and Norwegian descent.

He produced Ice Cube's song "Check Yo Self".

DJ Muggs Is A Member Of