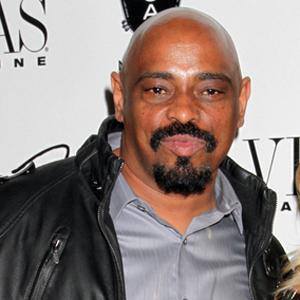 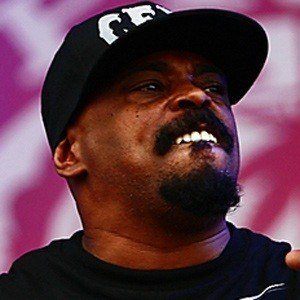 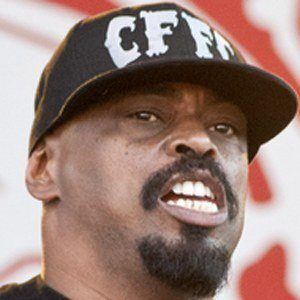 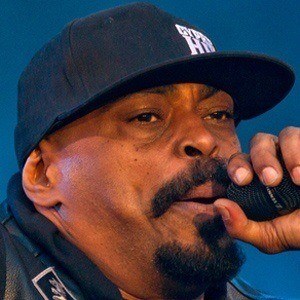 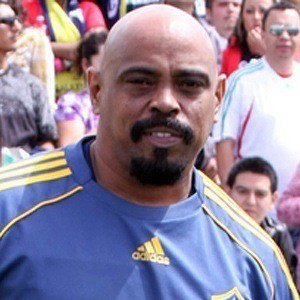 Cuban-American rapper who is best known for being a member of the popular 90's hip hop group Cypress Hill.

He was affiliated with a Bloods gang set known as the "Neighborhood Family."

His second album with Cypress Hill, Black Sunday, debuted at number one on the Billboard 200 chart in 1993.

He married Christina Banker-Reyes in 2012.

He is childhood friends with fellow Cuban musician and Slayer drummer Dave Lombardo.

Sen Dog Is A Member Of