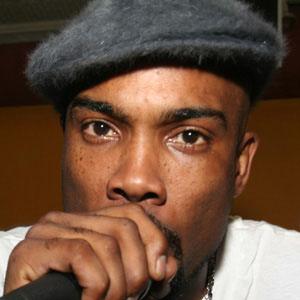 Late Detroit-based rapper also known as Proof. He teamed up with Eminem and the rap group D12 and was also a member of the groups 5 Elementz and Goon Sqwad.

He first helped form D12 in his hometown of Detroit, Michigan.

He was killed after an altercation at Detroit's CCC nightclub in 2006.

He had five kids and was married to Sharonda Holton.

He was part of D12 with Bizarre.

DeShaun Holton Is A Member Of