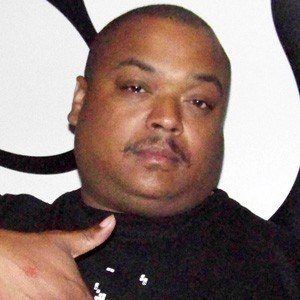 American rapper best known for his work with the hip hop group D12. He released the album Dumpster Juice and Peter in 2021.

He attended rap battles at Saint Andrew's Hall in Detroit.

His first EP, Attack of the Weirdos, was released in 1997 and features Eminem and Kon Artis among others. He worked with rapper Kidd Kidd.

Eminem was also a member of D12 and encouraged Bizarre to get sober from his drug and alcohol dependence.

Bizarre Is A Member Of