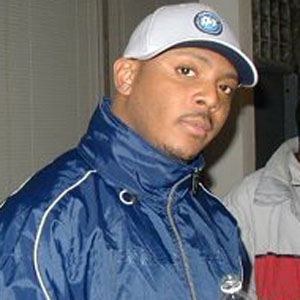 He provided guest vocals for a song on Bizarre's 1997 album, "Attack of the Weirdos."

He often performed under the pseudonyms of "Kon Artis" and "Mr. Porter."

He worked for Eminem as a producer and back-up rapper.

Denaun Porter Is A Member Of