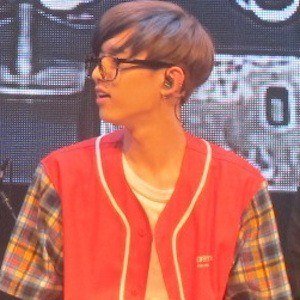 Also known as Jae, he is a guitarist and vocalist from the K-pop band DAY6. He made his television debut in 2012 competing on the inaugural season of K-pop Star.

He took sixth on K-Pop Star and scored a contract with JYP Entertainment.

He makes up one-fifth of DAY6 alongside Yoon Do-woon, Kang Yeong-hyun, Kim Won-pil, and Park Sungjin.

Park Jae-hyung Is A Member Of