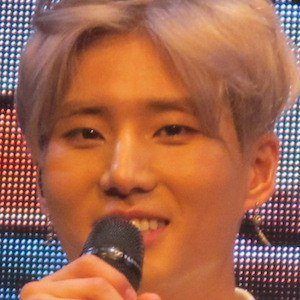 Otherwise known as Young K, he is a member of the K-pop rock band DAY6 formed by JYP Entertainment. DAY6 made their debut in September 2015 with the mini-album The Day.

He began his career in 2010 under the name Brian Kang as a member of a musical trio known as 3rd Degree in Toronto, Canada.

In 2014, he became a member of 5Live; but their debut was cancelled and later reformed as DAY6.

Though a native of South Korea, he has also lived in Canada.

He is joined by Park Sungjin in DAY6.

Kang Young-hyun Is A Member Of