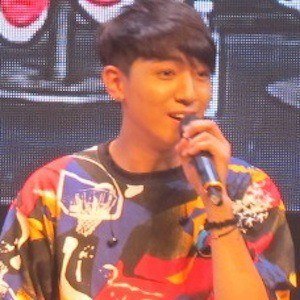 One fifth of the South Korean JYP Entertainment rock band DAY6, he is known as the leader, vocalist, and guitarist of the popular K-pop group. The band has released two EPs since their debut: The Day and Daydream.

He was a member of the original incarnation of DAY6 known as 5LIVE which made its soft debut in promotions in 2014. However, the band changed their name after fans compared them to American band Maroon 5.

In 2013, he appeared alongside Park Jin-Young in the Korean television program Hidden Singer 2.

Born in Busan, South Korea, he later lived in Seoul.

Park Sungjin Is A Member Of