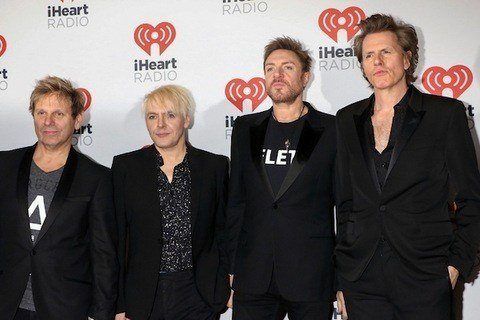 Synth pop and New Wave band who had 21 singles reach the Billboard Hot 100. They won the Lifetime Achievement Award the MTV Video Music Awards in 2003. Then they surpassed 100 million records sold worldwide in 2016.

Keyboardist and background vocalist Nick Rhodes is the only band member to have been with the band every year since its creation in 1978.