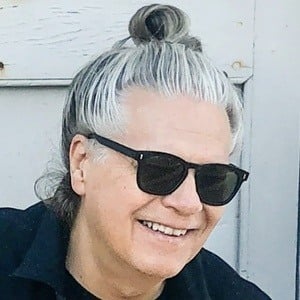 Guitarist for the seminal British new wave band Duran Duran, as well as the group The Power Station.

At age eleven he started playing the guitar with local bands; by age sixteen, he had graduated to making albums.

His group, Duran Duran, was probably the biggest act in the U.S. and England in the 1980s.

He was born and raised in Cullercoats, Tyne and Wear in North East England. His wife's name is Tracey.

He played the guitar on Belinda Carlisle's hit single "Mad About You."

Andy Taylor Is A Member Of