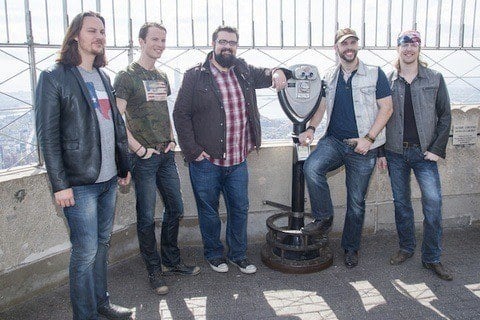 Quintet of acapella singers who took part in and won the fourth season of The Sing-Off on NBC in 2013. Their album Full of (Even More) Cheer peaked at number 2 on the US Country charts.

They embarked on a tour outside North America for the first time in January 2016.