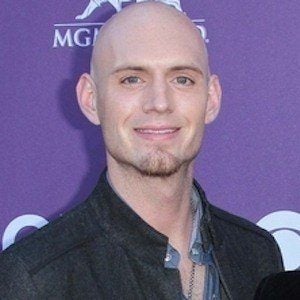 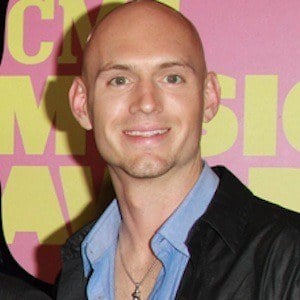 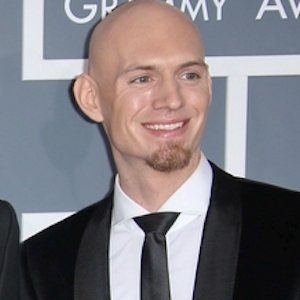 Bassist known for his time with the Eli Young Band, with whom he's created three top 5 country albums.

The Eli Young Band has been nominated for more than 20 awards. They won Song of the Year for "Crazy Girl" at the 2012 Academy of Country Music Awards.

He and his wife Sarah welcomed a son named Hudson on the last day of 2012.

Jon Jones Is A Member Of