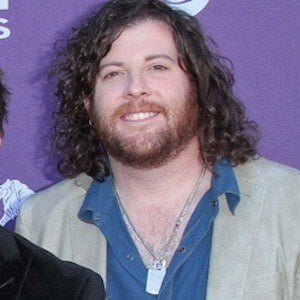 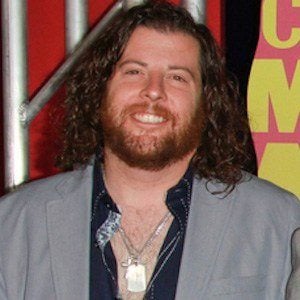 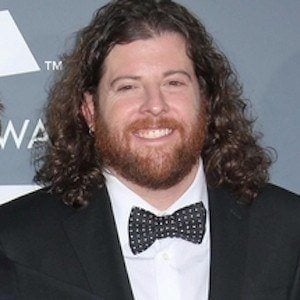 Guitarist known for the "Young" of ACM award-winning Eli Young Band. They're known for the singles "Crazy Girl," "Even If It Breaks Your Heart," and "Drunk Last Night," which, combined, went platinum four times.

After meeting Mike Eli at the University of North Texas, they played together as Eli & Young.

The band gained fame after getting airtime on CMT and GAC.

He became the last member of the band to get married in 2012.

The band has played with Pat Green.

James Young Is A Member Of