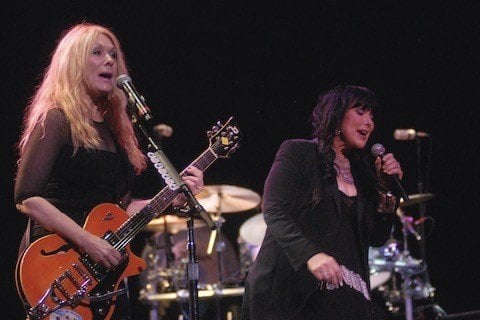 They were formed from the existing band White Heart. They initially found success after moving to Canada to avoid the draft. They disbanded in 1998 and came back together in 2002. In 2019, they ended their 2016 acrimonious break-up with a tour called "Love Alive."