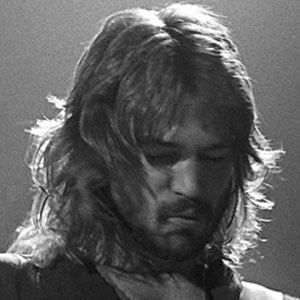 Guitarist and founding member of the rock group Heart who worked with the group from 1963 to 1980. He is a Rock and Roll Hall of Fame inductee.

He started out with his brother playing in a band called Army, which changed its name three times more, next Hocus Pocus, then White Heart, and finally Heart.

After a torrid love affair with Nancy Wilson, Fisher was voted out of Heart, which he says now saved his life.

After leaving Heart, he joined up for a short time with Geoff Tate and Queensryche.

Roger Fisher Is A Member Of