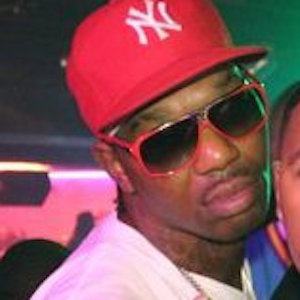 Rapper who found popularity in the 1990's as a member of the southern rap group Hot Boys. He achieved great success as a solo artist with platinum albums like 1999's Chopper City in the Ghetto.

He grew up in New Orleans, Louisiana. In 1993, he signed to Cash Money Records and teamed up with Lil Wayne to form the duo The B.G.'z.

In 2014, he was sentenced to fourteen years in prison for gun possession and witness tampering.

His real name is Christopher Dorsey. He has a son who raps under the alias T.Y.

He collaborated with rapper Young Jeezy on the 2009 track "I Hustle."