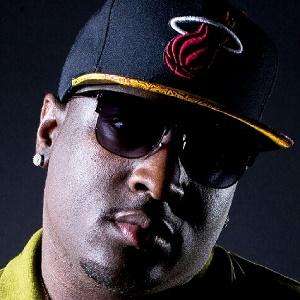 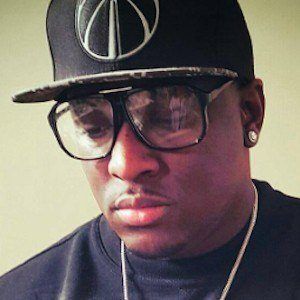 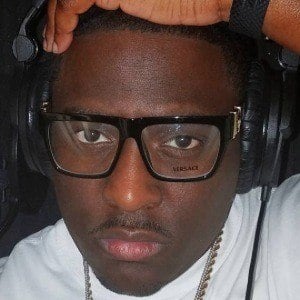 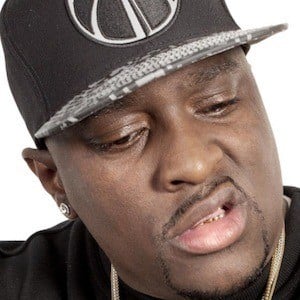 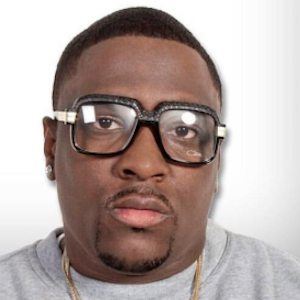 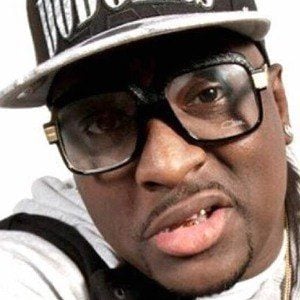 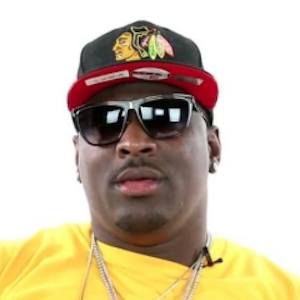 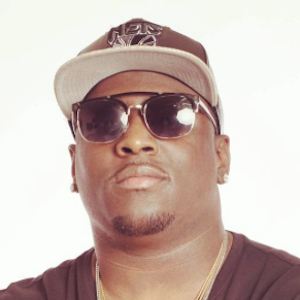 Also known as Young Turk or Lil Turk, he is a rap artist previously of the groups Hot Boys and Cash Money Millionaires whose most commercially successful solo album, Young & Thuggin', peaked inside the Top 10 of the Billboard 200.

His professional rap career kicked off in 1996 when he performed alongside Juvenile, Christopher Dorsey and Lil Wayne in Hot Boys.

He was involved in a legal battle with Cash Money Records which was eventually resolved out of court between the parties.

He was born Tab Virgil, Jr. in New Orleans, LA.

Turk Is A Member Of