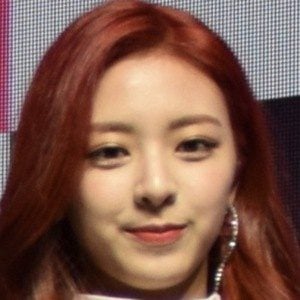 Singer for the JYP Entertainment-formed group ITZY who is also the maknae of the band. Her stage name is Yuna.

She was featured in BTS' " Love Yourself Highlight Reel" in 2017.

She and ITZY were announced in January of 2019 and officially debuted with the single "It'z Different" the following month.

She has a cat named Sarangie. She was born and raised in Wonju-si, South Korea.

She and Chaeryeong make up a couple of the members of ITZY.

Shin Yuna Is A Member Of