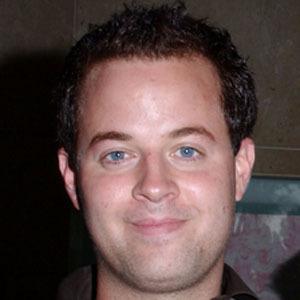 Guitarist who's best known from the punk rock band, Jimmy Eat World. His band gained commercial success through its hit single "The Middle," which reached #5 on the Billboard Hot 100 chart and gained significant airplay on MTV.

He and childhood friends formed Jimmy Eat World in 1993.

Their album Bleed American was certified platinum by the RIAA.

He and his bandmates are all originally from Mesa, Arizona.

His band was founded by his childhood friend Jim Adkins.

Tom Linton Is A Member Of