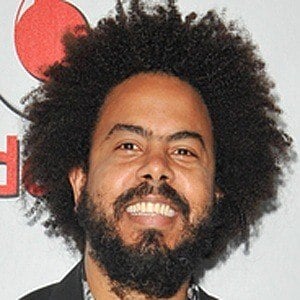 DJ and music producer who made a name for himself as a member of the electronic group Major Lazer alongside band mates Diplo and Walshy Fire. He has attracted over 100,000 Instagram followers and more than 10,000 followers on Twitter.

He was born Christopher Leacock in Trinidad and Tobago. He grew up alongside his sister.

He produced the 2016 single "Television" for singer Bunji Garlin.

Jillionaire Is A Member Of