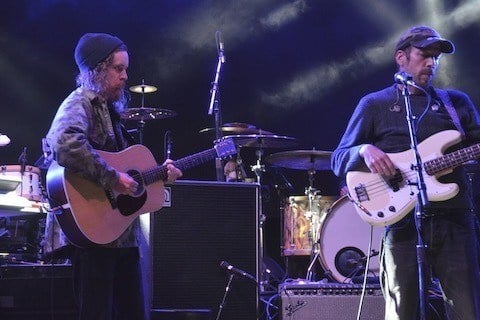 Indie rock outfit that found mainstream success with their fourth album Good News for People Who Love Bad News which featured their most well known single, "Float On." They were based out of Portland, Oregon after being formed in Washington.

Their fourth album was certified Platinum and nominated for a Grammy Award for Best Alternative Music Album. Johnny Marr joined the band in 2006 and had previously been a member of The Smiths.