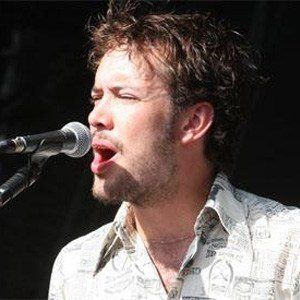 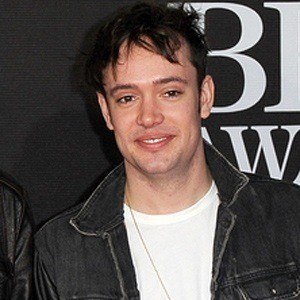 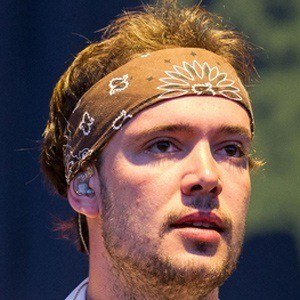 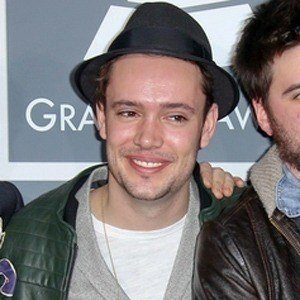 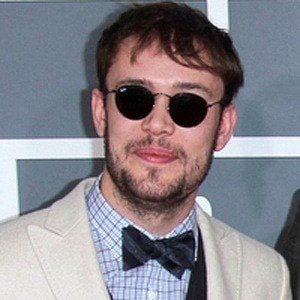 His family was residing in Wimbledon, London, when he was born.

He co-founded the record and live music label Communion, for which prominent artists like Gotye worked.

Ben Lovett Is A Member Of