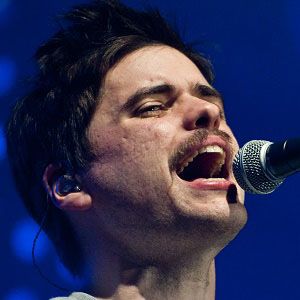 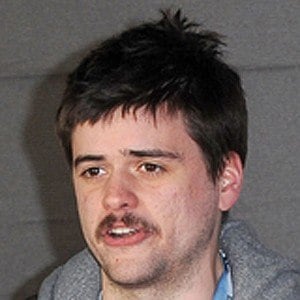 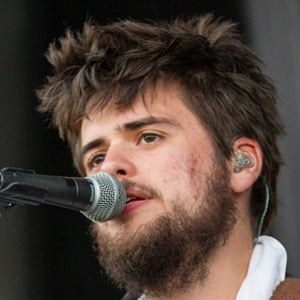 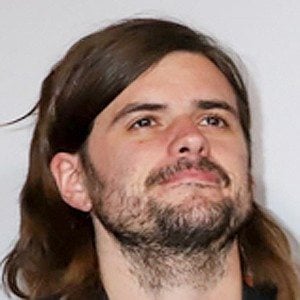 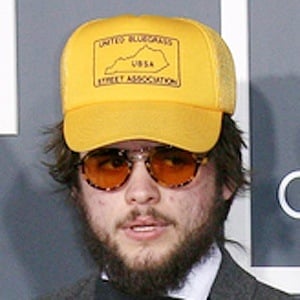 Famous as a banjo player and lead guitarist of the popular folk group Mumford & Sons. He helped found the band and contributed to their Grammy-winning album Babel, as well as hit songs like "Little Lion Man," "The Cave," and "I Will Wait."

Prior to his work with Mumford & Sons, he performed with bands called the Cowboy Ramblers and Captain Kick.

He was born in London, England, to parents Sabina and Paul Marshall. He grew up with a sister named Giovanna. He got married to Dianna Agron on October 15, 2016. In August 2020, the couple separated.

Winston Marshall Is A Member Of