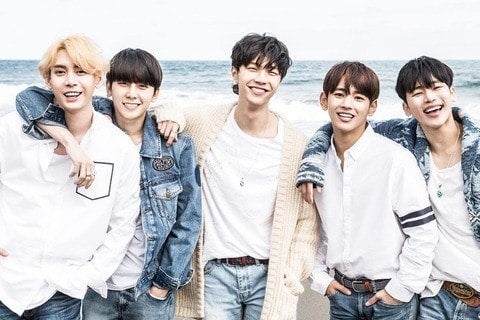 Founded by Fly to the Sky member Hwanee, this boy band blends K-pop and J-pop music in addition to appearing in films, TV dramas and reality shows.

They released a debut single called "Message" in 2011. They were featured in a 2015 web series called Pocket Boyfriend.