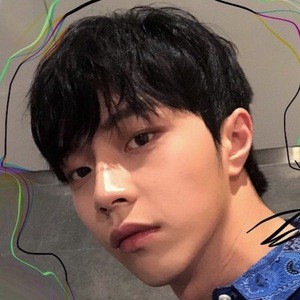 Rapper and vocalist for the H2 Media boy band MYNAME. The band debuted in 2013 with the album We Are Myname. They would later followup with several more albums including 2017's Myname Is.

He began working as a model in middle school before going on to study at Seoul Performing Arts School.

In 2013, he made his acting debut in the film Shinokubo Story.

As a member of Myname, the group was created by Hwanhee.

JunQ Is A Member Of