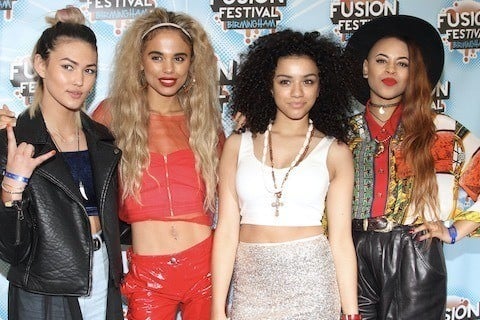 Short-lived girl group most well known for their single "Braveheart" which peaked at number 4 on the UK Singles Chart. Their lone album was 2014's Welcome to the Jungle, and they disbanded a year later.

They supported Jessie J on select dates of her Alive Tour. They'd also perform with Taylor Swift at the Victoria's Secret Fashion Show.