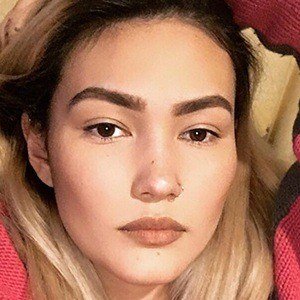 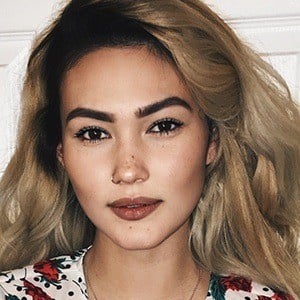 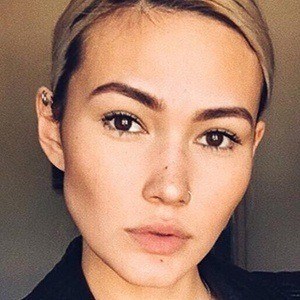 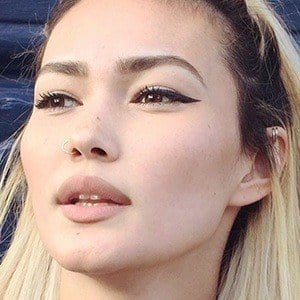 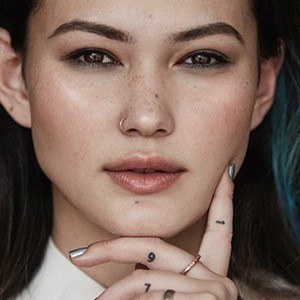 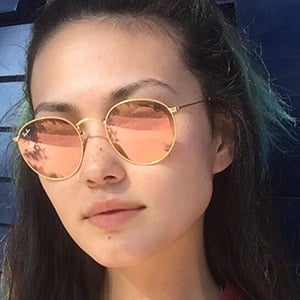 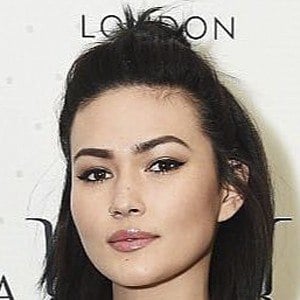 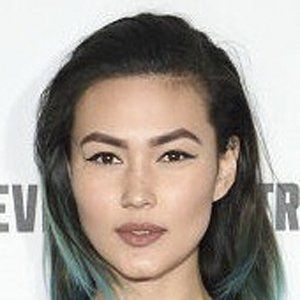 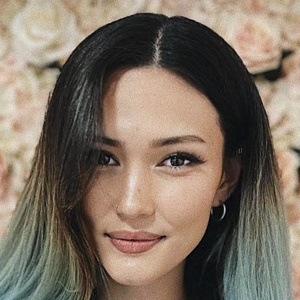 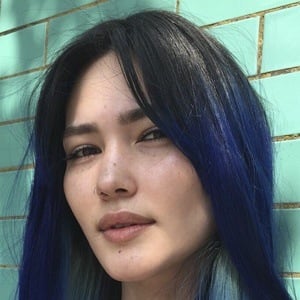 She was born in Japan, and she later settled in England. Her band released its debut album, Welcome to the Jungle, in 2014.

She and her band were nominated in 2014 for a United Kingdom Kids' Choice Award.

She was born into a musical family: her grandfather and mother were both Japanese vocalists. She has an older sister and brother.

Asami Zdrenka Is A Member Of