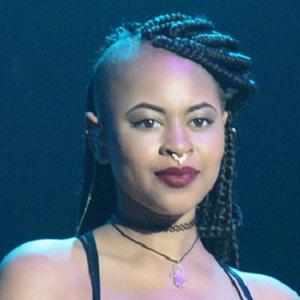 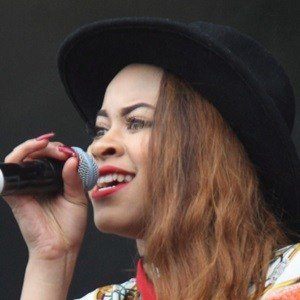 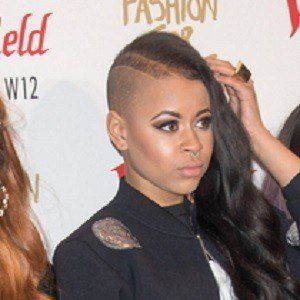 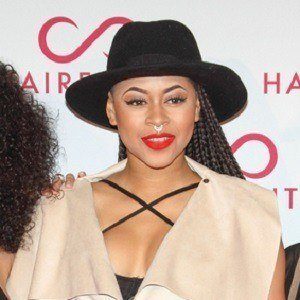 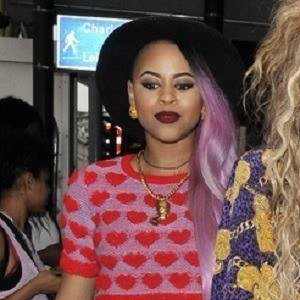 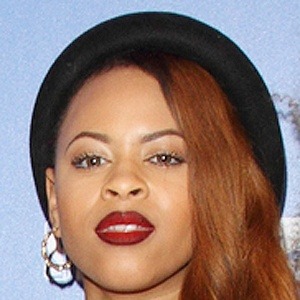 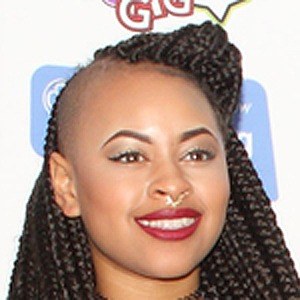 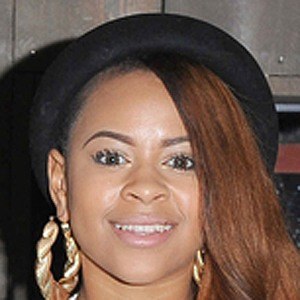 Member of the four-piece girl group Neon Jungle whose debut album, Welcome to the Jungle, charted at #8 on the UK Album chart and #48 on the Australian chart.

She competed in a singing competition at her school Westminster Academy. She knew she wanted to pursue a musical career from that moment.

She was discovered in Westfields Shopping Centre after being scouted to join the group. She auditioned and made the final 4.

She was born in London, England and has a younger sister.

She performs alongside Asami Zdrenka in Neon Jungle.

Amira McCarthy Is A Member Of