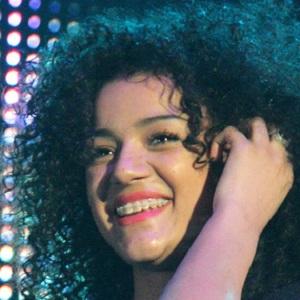 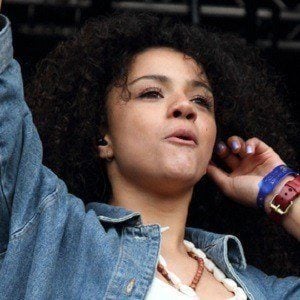 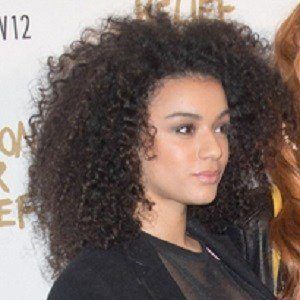 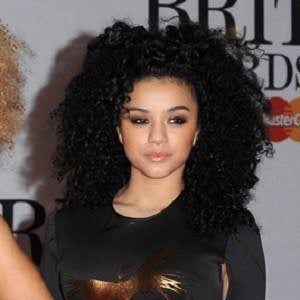 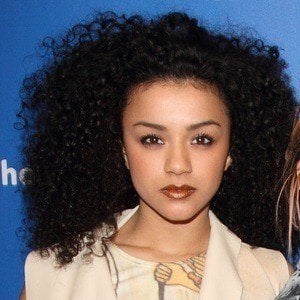 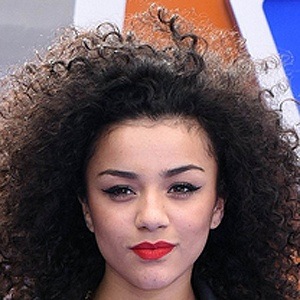 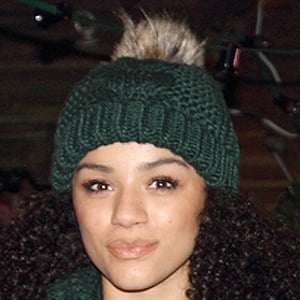 Became the youngest member of the 4 piece girl group Neon Jungle. They were best known for their second single "Braveheart," which peaked at #4 on the UK Singles Chart. In 2017, she appeared on season 14 of The X Factor (UK) alongside her two brothers.

She previously posted covers of herself to YouTube along with family vlogs.

She and Neon Jungle are also known for charting singles such as "Trouble," "Welcome to the Jungle," and "Louder."

She was born in Lanark, Scotland. She lists her father as her musical idol. She has two brother who are known musically as The Cutkelvins and a sister.

She performed alongside Amira McCarthy in Neon Jungle.

Shereen Cutkelvin Is A Member Of