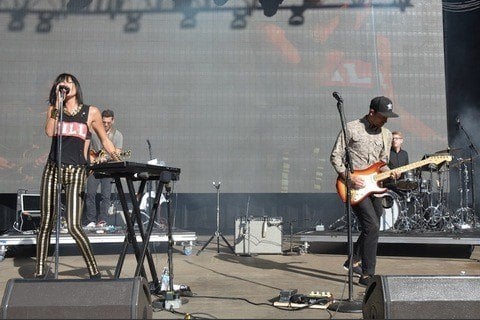 Formerly known as Charlie Everywhere, this electronic rock duo creates music that has been defined as shoegaze, trip hop, contemporary R&B and other genres. Their 2014 and 2016 albums, Voices and Three, reached number 11 and 9, respectively, on the US Billboard chart.

The group came together with rapper Big Boi for a collaborative project called Big Grams. Their music was featured on The Hunger Games: Catching Fire Original Motion Picture Soundtrack.