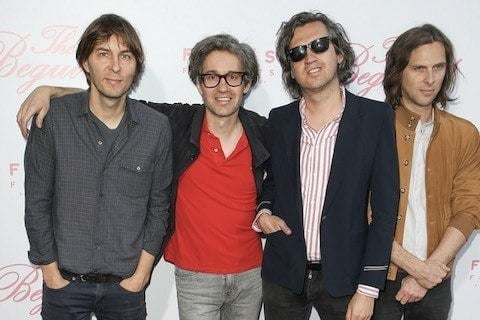 Three of the four members were friends in school who started out playing together as a "garage band." Wolfgang Amadeus Phoenix was certified Gold in Australia, Canada and the US.