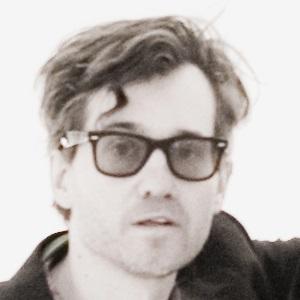 Known for his work with a French indie rock group called Phoenix, this guitarist also played with a band called Darlin'. His popular songs with Phoenix include "Too Young," "1901," and "Lisztomania."

His group's song "Too Young" was featured in the 2003 film Lost in Translation.

He and his brother, Christian Mazzalai, were co-founders of Phoenix.

Laurent Brancowitz Is A Member Of