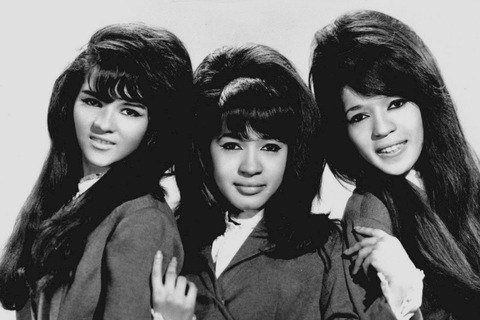 R&B, pop and rock girl group also known as The Darling Sisters or Ronnie and the Ronettes that had nine Billboard Hot 100 charting songs. Among them was: "Be My Baby", "Baby, I Love You," "(The Best Part of) Breakin' Up," and "Walking in the Rain."