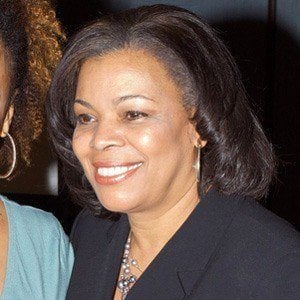 Actress and singer who appeared in the television series, Good Times and was a member of the music group The Ronettes.

She was recruited by Ronnie Spector, the former wife of Phil Spector, to help form The Ronettes.

She had a memorable, four-episode role as Janet Jackson's biological mother on Good Times.

Her daughter, Kim Fields, became famous for her roles on Facts of Life and Living Single.

She worked on two of Tyler Perry's movies: House of Payne and Meet the Browns.

Chip Fields Is A Member Of