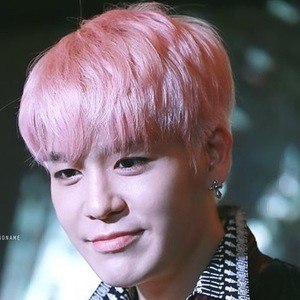 First rose to fame in the 1990s as a member of the South Korean boy band Sechs Kies. After the group's dissolution in 2000, he embarked on a solo career. In 2016, SechsKies made a comeback.

He was studying abroad in Hawaii when he was scouted by DSP Entertainment. Then, in 1997, he debuted with the group SechsKies.

He is often referred to by the nickname Hoony. His sister, Kang Yoon-ji, is also a singer.

Like Park Bom, he is a well-known South Korean pop singer.

Kang Sunghun Is A Member Of