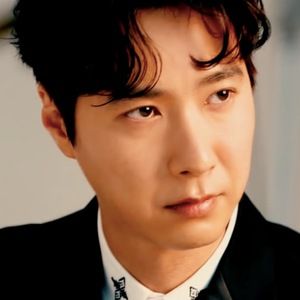 A member of the dance idol group Sechs Kies, the group was a member of the first-generation of K-pop idol dance groups. Though they disbanded in 2000, they eventually reunited in 2016.

He was in elementary school with his Sechs Kies bandmate Kang Sunghun. He was later recruited to the band by Kang and they debuted in 1997.

After Sechs Kies disbanded, he was cast as an internet broadcast host and in a television drama. However, he chose to instead leave entertainment in order to create his own business.

In 1998, he and the rest of Sechs Kies performed the musical Alibaba and the 40 Thieves for then-President Kim Dae-jung at the Blue House in honor of Children's Day.

Ko Ji Yong Is A Member Of