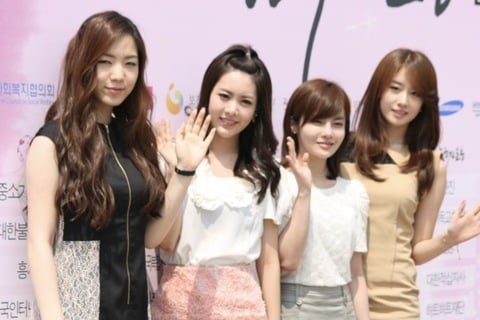 Four member K-pop girl group known for their hook-heavy dance-pop music. Their 2011 single "Roly-Poly" made them household names in South Korea. In 2018, they announced an indefinite hiatus and the members went on to pursue solo careers.