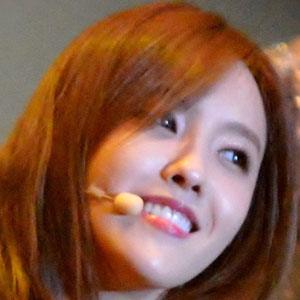 She won the MiMi Princess modeling contest at age eight.

She starred in the dramatic series My Girlfriend is a Nine-Tailed Fox in the role of Ban Seon Nyuh in 2010.

She was considered to replace Kim Hyuna in the group Wonder Girls.

Park Hyomin Is A Member Of